X
This site uses cookies to provide and improve your shopping experience. If you want to benefit from this improved service, please opt-in.
More Info
Accept Cookies
Moonlight DesignGeneralDid You Know Halogen Bulbs Are Being Phased Out in 2018?
Menu
General

Did You Know Halogen Bulbs Are Being Phased Out in 2018? 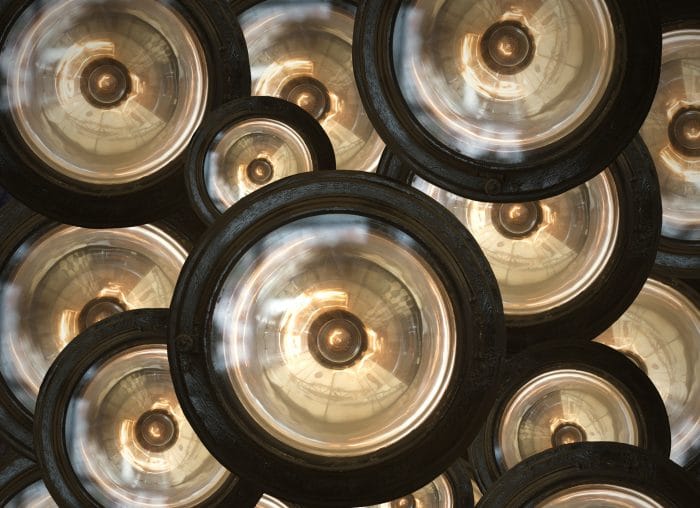 September 2018 marks the end of the road for halogen bulbs. The gradual phase out of halogen lamps has long been on the cards, and as of the end of September they will officially be banned across the EU along with traditional incandescent bulbs.

It’s all about energy saving. The halogen bulb phase out is a necessary measure for saving energy and, therefore, reducing the harmful carbon emissions that have been damaging our planet for decades. All bulbs deemed to be inefficient, including halogen, CFLs and traditional incandescents, are being phased out to make way for more energy efficient, environmentally friendly alternatives such as LEDs. This phase out schedule, which has been in operation since 2009, is predicted to result in a whopping 15.2 million tonne reduction in Europe’s carbon emissions by 2025.

What Makes Halogens So Inefficient? 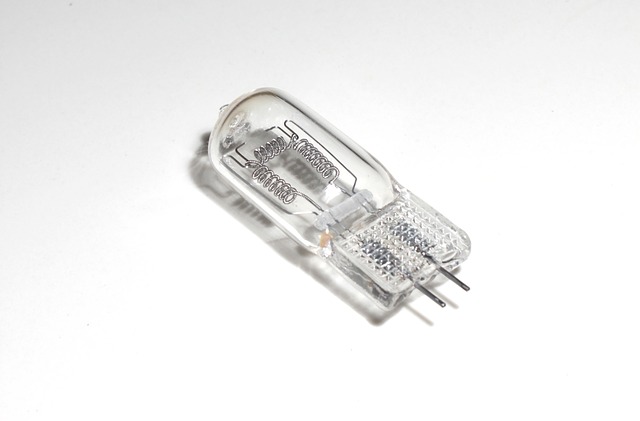 Halogen lamps and incandescent bulbs, while providing bright and high quality lighting, use an unnecessarily large amount of energy to maintain it. Most of the energy these bulbs use is wasted creating heat, giving them a much lower lumens per watt (lm/W) ratio. Under the new EU laws, the minimum efficiency ratio is 85 lm/W. A standard tungsten halogen lamp provides around 12-25 lumens per watt; clearly well below the minimum requirements. In stark contrast, some of the most efficient LED bulbs can produce up to 120 lm/W, thanks to the development of this essential technology.

As halogen light bulbs are low-voltage lamps, this created the misconception that they use less energy than traditional incandescent bulbs. In fact, halogen bulbs only slightly improve upon the technology involved in traditional bulbs using the addition of halogen gas to create a recycling process of the tungsten atoms within. This recycling process essentially doubles the lifespan of the filament, but does not improve its basic energy efficiency. The tungsten atoms within require heating to enormously high temperatures up to 2500°C in order for them to produce the level of light needed, which still wastes an equally enormous amount of energy. It is this needless energy wastage that prompted the acceleration of LED technology development, which sought to replace the halogen lamps with something far brighter and better.

Halogen GU10 downlights became one of the most popular forms of lighting in the interior design sphere during the last two decades. They could be neatly recessed into the ceiling and provided a sharp, stylish and modern aesthetic that everybody wanted. Household energy consumption consequently skyrocketed, leading to increased pressure for a better alternative to be developed.

Initially viewed as an unworthy match for the halogen and incandescent bulb, LED lighting technology went from strength to strength and eventually became powerful and efficient enough to satisfy demand both in quality and cost.

LED bulbs now give out an attractive, warm white light of equivalent brightness to halogen bulbs, while the dramatically lower levels of energy consumption saves homeowners up to 91% on their lighting electricity bills. LED bulbs also last longer, with one LED bulb possessing the equivalent lifespan of 35 halogen bulbs. With the dramatic comparisons stacking up, it’s little wonder halogen bulbs are set to be banned and outmoded. 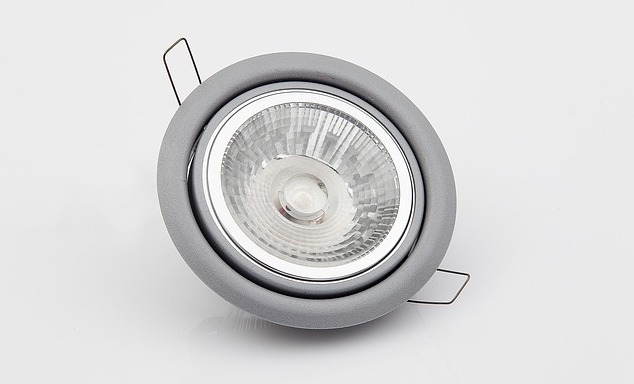 The short answer is yes. LED bulbs are manufactured in many different shapes and sizes, including LED retrofit bulbs. Retrofit LEDs are designed to fit traditional incandescent and halogen fittings and the bulbs themselves are practically indistinguishable in appearance from the original bulb designs. This means you can still have your sleek, stylish halogen-style downlights and aesthetics, while helping reduce UK carbon emissions at the same time. With this in mind, the halogen bulb ban in September shouldn’t cause any problems for homeowners currently still using halogen bulbs.

Take a look at our informative article about the benefits of LED bulbs for more interesting facts and essential information about LED lights.